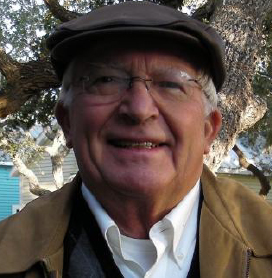 Dr. Richard Davis was a college professor for 40 years: eight at Western Michigan University and 32 at the University of South Florida where he retired as a Distinguished Professor having served as department chair, associate dean, acting dean, and program director.

Davis was a visiting professor at the universities of Melbourne and Sydney in Australia, Waikato University in New Zealand, Copenhagen in Denmark, Utrecht in the Netherlands, and Sevilla and Huelva in Spain as well as Duke University, the University of North Carolina and Texas A&M in the United States.

He has written or edited 26 books in sedimentary geology with a concentration on coastal environments.