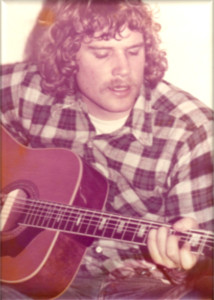 Cliff Bender graduated from Iowa State University where he earned a Bachelor’s Degree in Architecture in 1973.  In 1979, he opened CA Bender and Associates in Crest Hill, Illinois.

He joined the firm Healy, Snyder, Bender in 1983 which is now known as Healy Bender.  Cliff has been associated with the firm for 30 years.

As one of Healy Benders’ three principals and the Director of Architecture, Cliff has led the development of more than 100 architectural projects over the past decade – the vast majority of those being schools. As you look around District 202, the vast majority of our schools bear Cliff’s signature style.  In addition to his work for his alma mater, Cliff’s designs can be seen in more than a dozen other Illinois communities, as well as in Indiana, Minnesota, Colorado and North Dakota.

In addition to being an award winning architect, including recognition from the Illinois Association of School Boards for excellence in design of educational environments, Cliff gives back to the communities he works for in a variety of ways. He assures that he and his associates take part in educating youth about the field of architecture through career days. He also has provided a book for the libraries at the ribbon cutting ceremonies of the schools in order to inspire future architects.

The Foundation for Excellence is proud to say that Cliff served as an active member of our trustee board for many years assisting in our fundraising efforts in order to provide grants, scholarships and special programs for students throughout the district.  His support continues to this day. 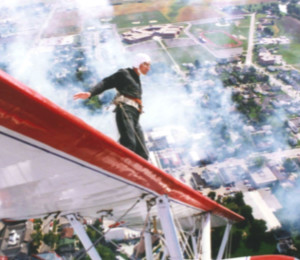 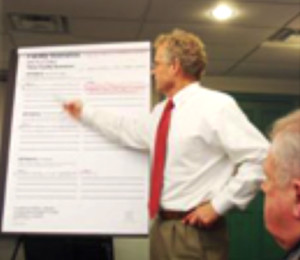 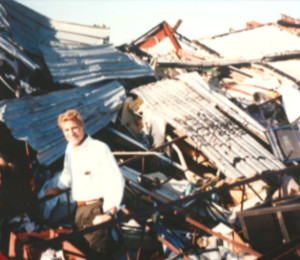