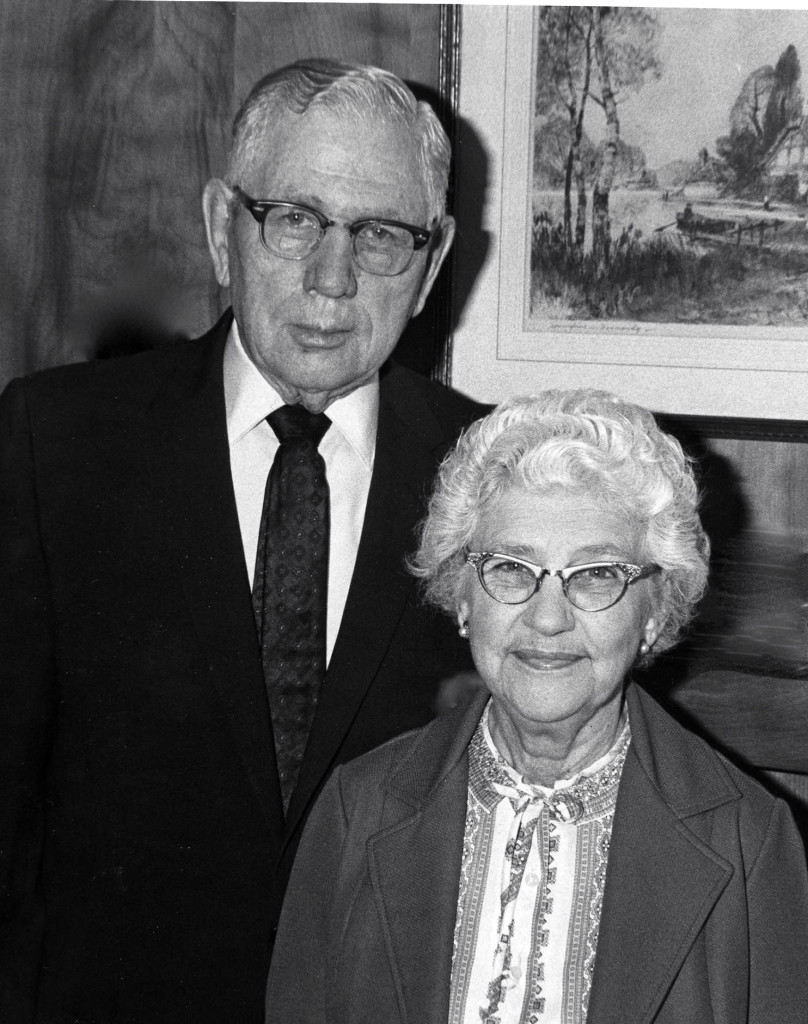 In 1986, the Niehus family established an award honoring the legacy of Walter G. and Juanita F. Niehus who made significant contributions to Plainfield School District 202.  Walter Niehus served as Superintendent of Schools from 1948 until 1967.  During his tenure, the school district grew from 526 students and 20 faculty to 2,952 students and 120 faculty.   Mr. Niehus presided over a number of firsts during his time as superintendent.   He initiated the first band program and the first kindergarten.  Under his leadership, academic programs were strengthened, courses were added and the schools became accredited by the North Central Association.  Among the many lasting contributions from the Walter Niehus era, perhaps the most enduring is Plainfield’s Homecoming.  With assistance from faculty, Mr. Niehus launched Plainfield’s first Homecoming on October 10-11, 1952. 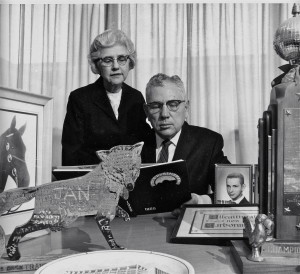 Juanita Niehus was a respected teacher who taught Latin, Spanish, French and math.   She expanded Latin course offerings to a four year program and supervised a very active Latin Club.  She took students to the National Latin Conventions at many locations throughout the country.  Generations of her students appreciated the rigor of her teaching and benefitted from her enthusiastic encouragement and support. By choosing a Niehus Award recipient each year, the ideals, accomplishments and talents of Juanita and Walter Niehus are remembered and celebrated. 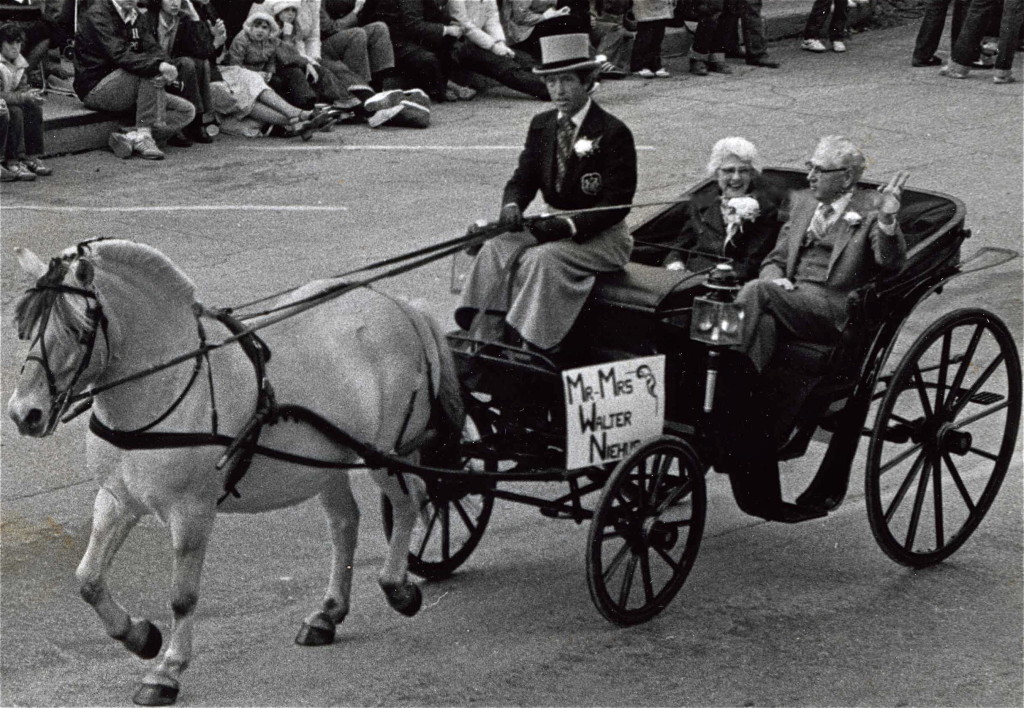 The Niehus Award honors an individual who displays the characteristics of service, dedication and excellence which were hallmark traits of Mr. and Mrs. Niehus.  Each year, colleagues and community members are urged to nominate candidates who demonstrate extraordinary commitment to Plainfield School District students.  The Foundation for Excellence administers the award and works with the Niehus family to honor a recipient who exhibits the same vibrant, enthusiastic dedication to the school district and its students that were so evident in the lives of Juanita and Walter Niehus.